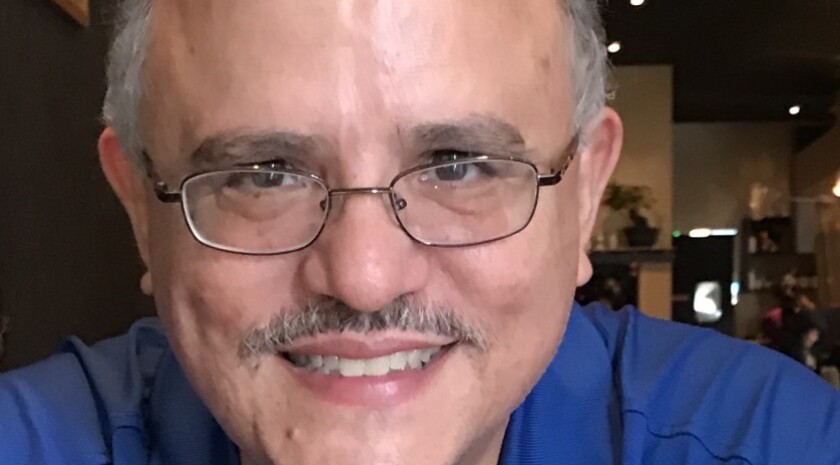 A candidate widely seen as less friendly to municipal bondholders has risen rapidly in the race to be Puerto Rico’s next governor.

While the two candidates were essentially tied in the poll, Pierluisi was far ahead in a poll conducted in March. At that time the site found, in a hypothetical matchup, 40% would support Pierluisi and 19% would support Delgado. At the time, both candidates faced challenges for their party’s nomination.

After leaving a role as the non-voting representative to the U.S. Congress (resident commissioner) in 2016, Pierluisi served as an attorney to the Puerto Rico Oversight Board. He did this while working for the board’s outside law firm O’Neill & Borges.

In a video advertisement, Delgado Altieri has made fun of Pierluisi as “Lawyer for the Board.”

On his web site Delgado Altieri says that the Puerto Rican people should be allowed to decide how much debt to pay. He said that he would fight to escape the board’s control.

The candidate has also expressed opposition to the privatization of the Puerto Rico Electric Power Authority. Some have said he would undo an agreement to privatize the authority’s transmission and distribution authority.

University of Puerto Rico Professor José Javier Colón talked about which candidate was likely to win: “The NPP is the more robust political party in Puerto Rico. Ideologically it is deeply committed to a pro-statehood agenda that serves to unite it even in the context of multiple cases of mismanagement and corruption.

“As long as the federal government does not define a comprehensive policy regarding status, this situation will remain in place. Pierluisi has more experience and contacts at the federal level,” Javier Colón said. “That’s always an advantage in the very asymmetrical territorial context.

“On the other hand there is a tendency to change administrations for reasons related to economic hardship and no clear path for a new economic route towards sustainable economic development,” the professor continued. “In these situations the tendency is to vote against incumbents.

“The election could be close,” Javier Colón said. “If the new political parties like Citizens Victory make a strong showing, the chances of Pierluisi increase. Time, 30 days, will tell.”

According to the El Nuevo Día polls, the candidate of the Citizen Victory Movement, Alexandra Lúgaro, had 6% support in March and 13% support in September.

This political group calls for the cleaning of Puerto Rico politics of the corruption it says has prevailed with the PDP and NPP. The group calls for a constitutional convention to discuss the island’s status with regards to the United States. It holds more liberal social positions than do the other two parties.

The September poll showed that the CVM support comes mainly from the younger electorate. Among those age 65 and older only 3% plan to vote for Lúgaro. Among those 18 to 34 the figure is 34%.