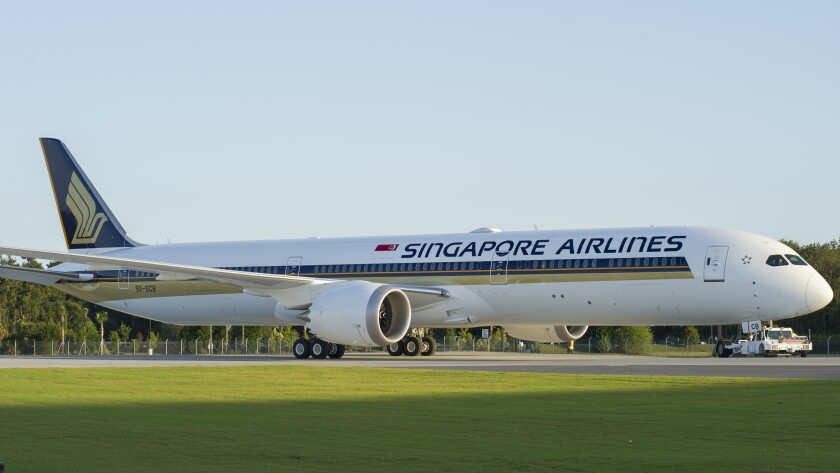 Boeing’s plans to end production of the 787 Dreamliner in Everett, Washington is not expected to affect the credit quality of a Snohomish County public utility district that priced $85 million in refunding bonds last week, according to Fitch Ratings.

Fitch had affirmed Snohomish County PUD #1’s ratings at AA-minus stable ahead of its plans to price the bonds on Sept. 21.

“The district’s leverage ratio of 5.2 times in fiscal 2019, measured by debt and fixed obligations in relation to funds available for debt service, supports the current rating,” Fitch analysts wrote. Fitch said it included a $50 million shock to revenue from the coronavirus pandemic among other potential impacts to the utility in its ratings analysis.

In a statement Thursday, Boeing said the consolidation of all 787 production in North Charleston, South Carolina, is part of its efforts to address the impact of COVID-19 on the airline industry.

While it does not affect the utility’s ratings in the near term, because Boeing comprised less than 4% of the utility’s total $686 million operating revenue in fiscal 2019, the ratings agency added that “it anticipates that moving the production of the 787 jet (the most active production line at the Everett Factory) to South Carolina in the coming years will likely further reduce Boeing’s electric load and negatively impact the local economy.”

The company said it decided to consolidate production at the North Charleston facility because that plant also has the capability of producing the larger 787-10 model.

It hasn’t announced the number of employees that could lose their jobs in Everett as a result of the decision.

In its review ahead of the utility bond sale, Fitch said it factored in the expectation for Boeing revenues to decline from $24 million in fiscal 2019 to roughly $22 million going forward, given the delay of the production of the new 777X jet for multiple years, and the expected reduced production of current planes like the 787.

The rating agency said the utility district’s ability to independently adjust retail electric rates, modify purchased power from its contract with Bonneville, and potentially draw down some portion of its significant cash reserves, provide financial flexibility.