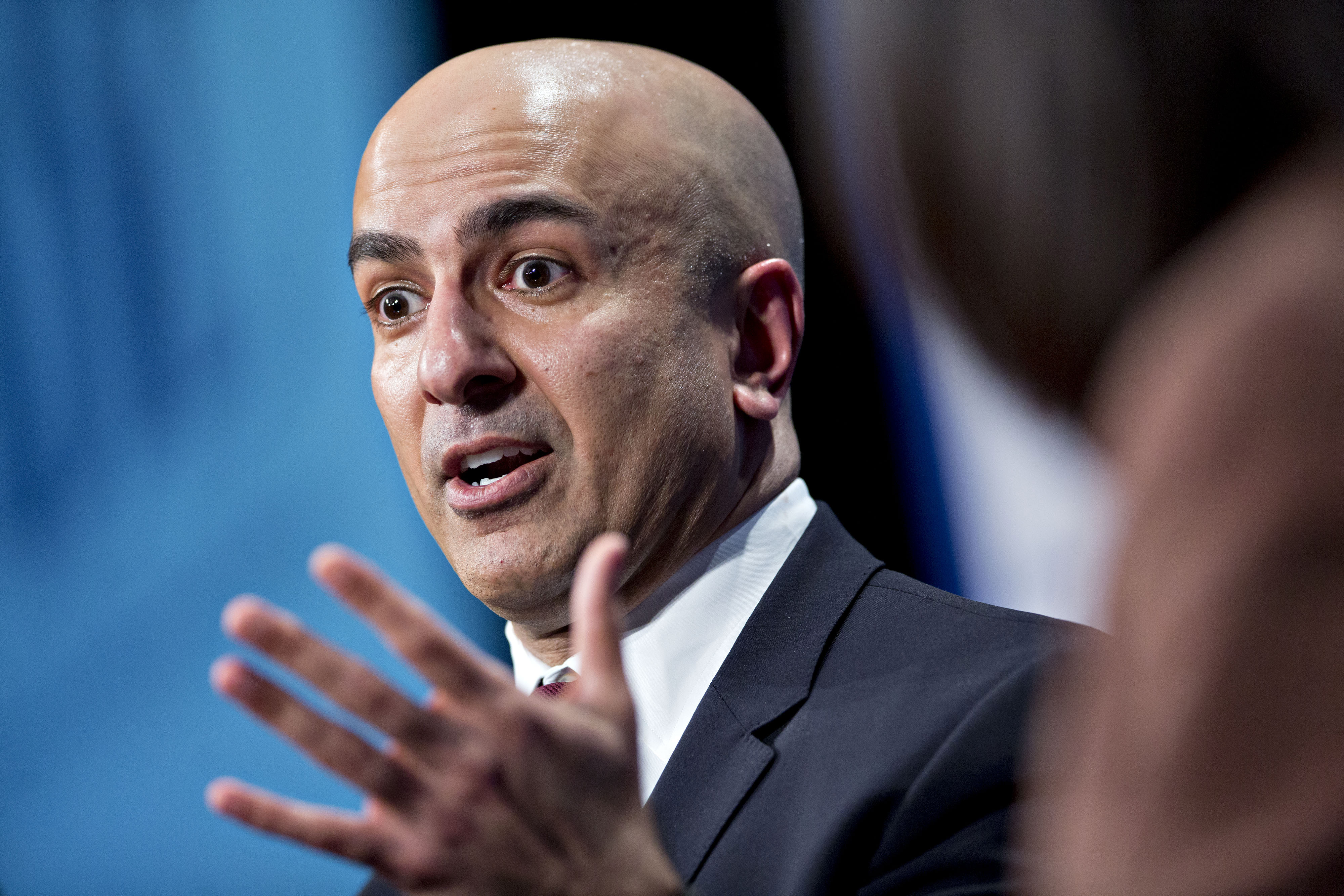 Federal Reserve Bank of Minneapolis President Neel Kashkari said the spread of the Delta variant of COVID-19 could keep some Americans from looking for work, potentially harming the U.S. recovery.

“I was very optimistic the fall would be a strong labor market with many of those Americans coming back to work. That’s still my base case scenario,” he said Sunday during an interview on CBS’s “Face the Nation.”

“But if people are nervous about the Delta variant, that could slow some of that labor market recovery and therefore be a drag on our economic recovery.”

Fed officials took a step last week toward eventually scaling back their pandemic support for the U.S. economy.

They held interest rates near zero and repeated a pledge made in December to maintain $120 billion in monthly asset purchases until “substantial further progress” was made on employment and inflation.

But they also said the economy had made progress toward these goals, and that policy makers would continue to assess progress at upcoming meetings.

Economists took that as a clear signal they were leaning toward scaling back the bond buying later this year or early next, provided surging infection rates from the Delta variant of COVID-19 don’t stall the economy recovery.

Kashkari, not a voter this year on the rate-setting Federal Open Market Committee, said they were not there yet.

“We’re about a third of the way back from where the hole was in December, so we’ve made progress but we are still in a deep hole,” Kashkari said. “We have 7 to 9 million Americans who are still out of work that we need to get back into the job market.”

His comments dovetailed with remarks on Friday evening from Fed Gov. Lael Brainard, who said “employment has some distance to go” to meet that test, noting that millions of Americans still remain out of work.

In contrast, St. Louis Fed President James Bullard told reporters earlier in the day that he wanted the central bank to decide in September to begin reducing its asset purchases.