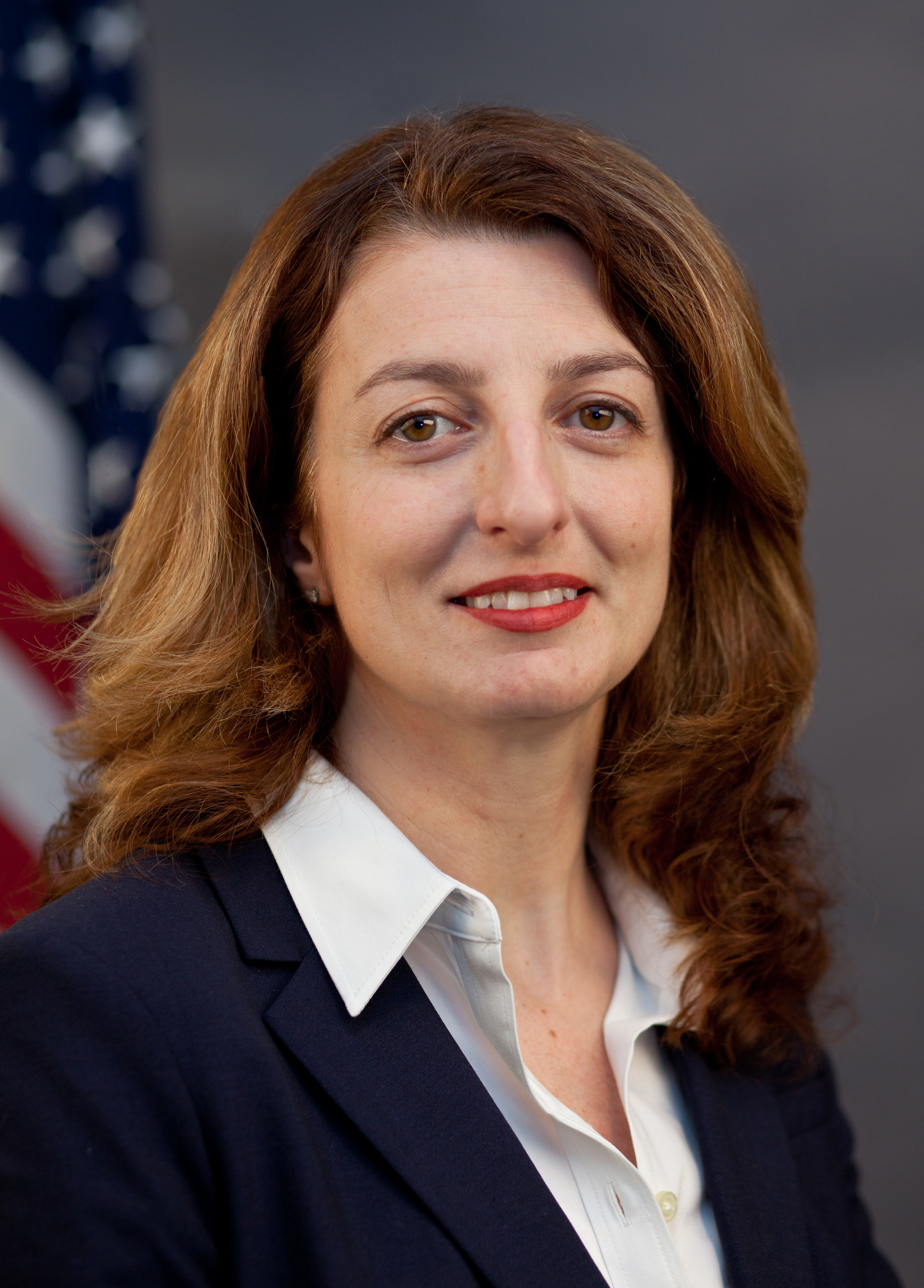 RBC Capital Markets LLC and two of its municipal market officials have agreed to pay more than $800,000 to settle Securities and Exchange Commission charges that they improperly allocated new issue bonds, the latest development in a three-year SEC investigation into muni bond flipping.

The SEC announced the action Friday, and all three defendants neither admitted nor denied the SEC’s findings. The commission claims that from 2014 to 2017, RBC and Kenneth Friedrich, then-head of RBC’s municipal sales, trading and syndication group, and Jaime Durando, head of the muni syndicate desk, sold primary market bonds to firms who posed as retail or institutional buyers in order to gain priority in the newly issued bonds.

RBC improperly obtained bonds for inventory from flippers on at least 87 occasions between January 2014 and December 2017, the SEC said. On at least 41 occasions, when orders exceeded the new issue bonds available, the syndicate desk prioritized orders for flippers over orders for institutional customer and dealer orders.

The settlements are the latest in a series of charges the SEC has brought against firms and individuals for flipping muni bonds, a practice that violates Municipal Securities Rulemaking Board rules by disrupting the priority order of sales. The commission has brought charges in eight separate cases since August 2018. The most recent settlement was announced on Aug. 31.

The flippers singled out in the Friedrich and Durando orders are RMR Asset Management Company and Core Performance Management LLC, now-defunct firms that the SEC first charged in August 2018.

“We will continue to pursue those who undermine priority rules and crowd out legitimate retail or institutional customers from getting access to newly issued municipal bonds,” said LeeAnn G. Gaunt, Chief of the Division of Enforcement’s Public Finance Abuse Unit.

The SEC charged RBC with violating the MSRB’s primary offering practices, fair dealing and supervisory rules as well as Exchange Act provisions that hold a firm liable for failing to supervise individuals who break the law and that make it illegal to do securities business in violation of MSRB rules.

RBC, Friedrich and Durante settled the SEC charges without admitting or denying the allegations. RBC agreed to pay $863,000, including a $150,000 penalty, disgorgement of $552,440 and prejudgment interest of $160,886, and consent to a public administrative and cease-and-desist order that finds it violated provisions of MRSB and SEC rules.

Friedrich and Durando consented to public administrative and cease-and-desist orders. Friedrich agreed to a censure, a $30,000 fine and to be barred from supervising or trading new issue bonds for six months. Durando, who is still at RBC, agreed to a censure and a $25,000 fine.

“From at least January 2014 to June 2016, Friedrich was aware that the syndicate desk did not always follow the standard methodology and he permitted the underwriters on the syndicate desk to fill orders for flippers ahead and instead of customer and dealer orders,” says the order outlining the settlement. “Friedrich permitted the syndicate desk to deviate from the standard methodology because he understood that RBC benefitted from its relationships with the flippers, who often purchased new issue bonds from RBC in deals where there were not enough other buyers for the bonds.”

Durando, 62, lives in Short Hills, New Jersey. He joined RBC in 2006 and remains the bank’s head of muni underwriting.

RBC and Durando’s attorney declined to comment. Attorneys for RBC and Friedrich did not immediately return calls for comment.